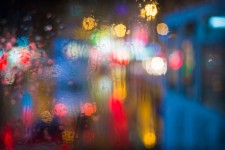 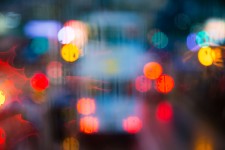 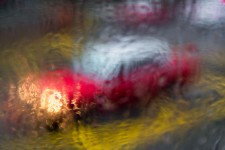 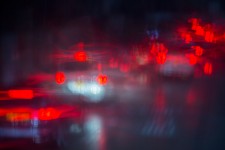 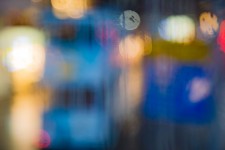 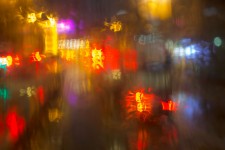 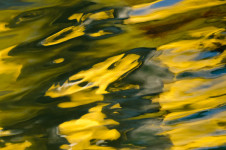 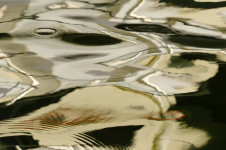 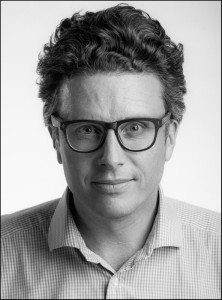 William Furniss was born in London in 1970. An early interest in science and design led to an engineering degree at Exeter University in England before beginning his photographic career in 1991. Initially taken with the idea of working as a portrait and fashion photographer, Furniss assisted luminaries of the London scene as Patrick Litchfield and Terry O’Neill.  It was in 1993 when Furniss visited Hong Kong that his work took a profound change in direction.

The alien visual landscape of Hong Kong reignited a fascination with documenting the immediate environment — the chaotic cityscapes of Asia.