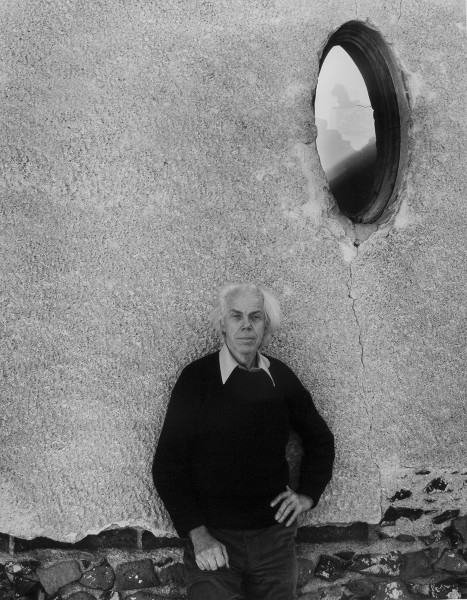 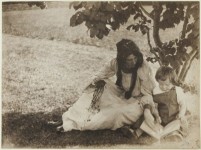 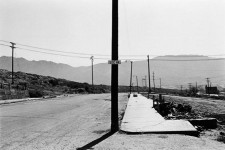 Photographer: Judy Dater
Photograph of Minor White, 1908 -1976
This is a vintage photograph, signed and titled in pencil by the photographer.