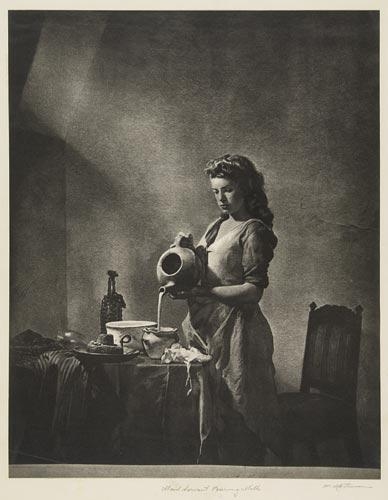 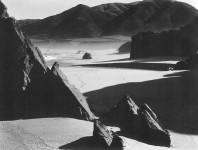 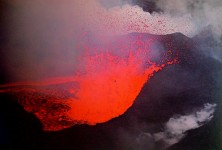 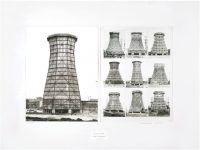 Photographer: William Mortensen
Signed and titled on front below the image

William Mortensen (1897 - 1965) was an American Photographer, primarily known for his Hollywood portraits in the 1920s-1940s in the pictorialist style.
Mortensen began his photographic career taking portraits of Hollywood actors and film stills. In 1931, Mortensen moved to the artist community of Laguna Beach, CA where he opened a studio and the William Mortensen School of Photography.
He preferred the pictorialism style of manipulating photographs to produce romanticist painting-like effects. The style brought him much criticism from straight photographers of the modern realist movement and, in particular, he carried on a prolonged written debate with Ansel Adams.

William Mortensen was one of the most well known and respected photographers in America in the thirties, but his popularity did not last.

Mortensen's obscurity was mainly due to his championing of Pictorialism, a force within photography that promoted retouching, hand-worked negatives, chemical washes, and an artistic, painterly approach that soon faded with the advance of modernism.