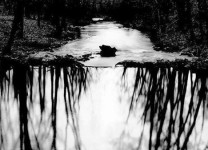 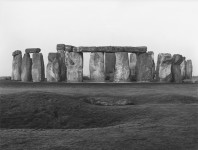 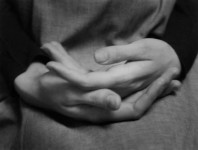 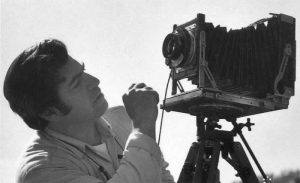 Acclaimed for his spiritually moving images of Stonehenge and other Celtic megaliths of England and Ireland, Caponigro has also photographed the temples, shrines and sacred gardens of Japan and inspires viewers with glimpses of deep, mystical woodland of his New England haunts.

Music has always been an essential aspect of his life. Although he shifted from the piano to photography early in his artistic career, he remains a dedicated pianist and believes his musical training and insight contributes significantly to his photographic imagery.

Paul Caponigro is also an accomplished author and has published a large collection of books on his work, including Masterworks from Forty Years, Meditations in Light, Seasons and New England Days to name a few. In addition, Aperture has published several monographs on the artist’s works.