Signs of Life & others 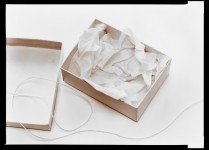 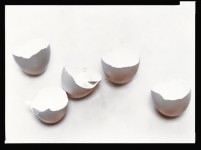 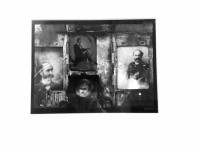 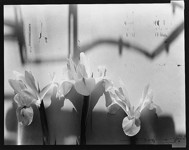