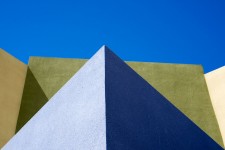 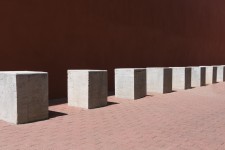 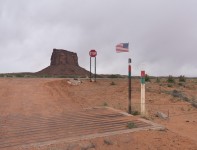 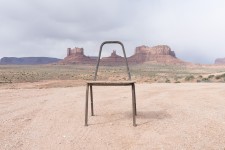 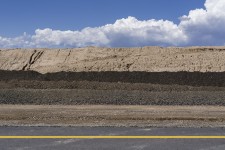 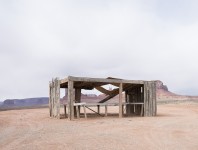 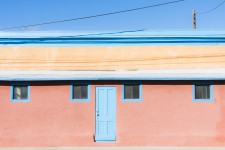 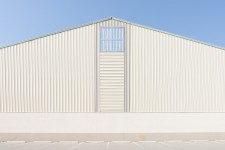 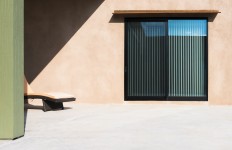 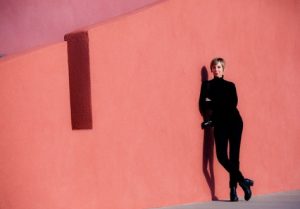 Influenced by her long-time work as a psychotherapist and her love of abstract painting, Natalie Christensen’s photographs explore the intangible spaces of mind and emotion. The simple, flat stillness of these images are not necessarily documentary, but rather evidence of a found composition, a discovered space. Shot in parking lots, behind malls, and on the street, they reveal the extraordinary in the mundane. The images are void of humans and instead capture closed doors, railings, shadows, and negative space. Using the physical language of urban environments and built on a vocabulary of psychological metaphors, this world conflates exterior and interior worlds to uncover the sublime in the most hidden places. The work is truthful and raw. It probes the architecture of the soul.

Natalie Christensen is a photographer based in Santa Fe, New Mexico and is a frequent contributor to online contemporary and fine art photography magazines, has won several regional awards and shown work in the U.S. and internationally. In addition to pursuing her interests in art and design, Natalie has worked as a psychotherapist for over 25 years and has been particularly influenced by the work of depth psychologist, Carl Jung. This influence is evidenced in her photographs, as shadows and archetypal images are favored subjects.