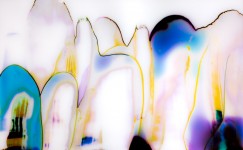 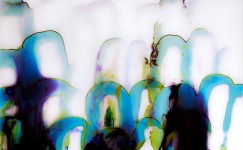 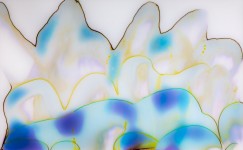 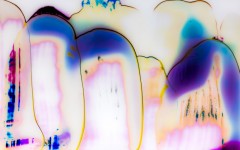 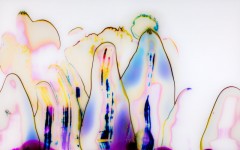 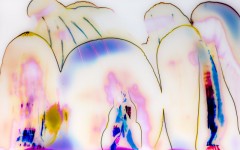 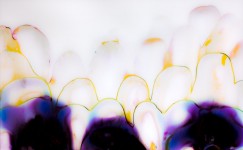 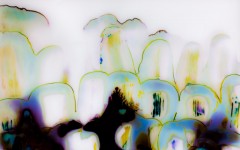 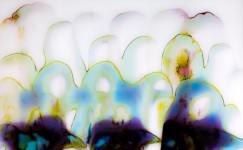 Thirty Three and A Third 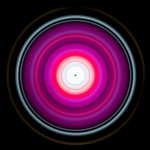 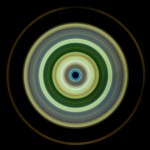 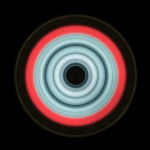 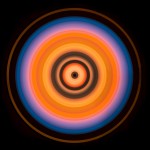 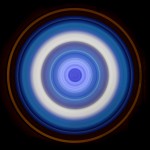 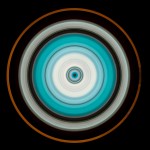 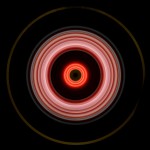 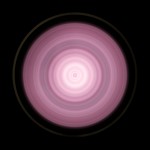 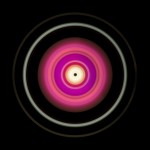 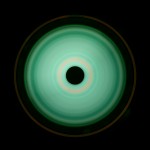 Like many music lovers of a certain generation, I grew up listening to music with my friends, sprawled out on the living room rug, scanning album covers for art and information—very different from today’s solitary, playlist-driven, shuffle-play, music-on-the-go experience. We would flip through our records, scanning and choosing from albums whose covers we knew by heart, and listen through all the songs, in order, side A then side B, appreciating the arc of the songs from start to finish as the artists intended. Central to this experience was that artfully designed album cover, a 12″x12″ object to be handled with both hands, from which we slid the vinyl and the liner notes, which we then studied carefully to glean lyrics and background information and discover who wrote which song and who played what. Over time the album cover itself came to represent the music… seeing the object and the art on the record shelf was enough to trigger the feeling of listening to the album. Today, unfortunately, that album cover art has been almost completely lost: an afterthought, relegated to appear only as pixels on a small screen as a song comes up on our smartphones, if at all.
For my project, Thirty Three + a Third, I set out to conceptually merge this forgotten album art and the spin of the record player to create a sensory experience of motion and music. Each extended exposure transforms the original cover art, chosen from albums that were important to my own personal musical development, into an abstraction of color and motion, evoking the feeling of listening to music in earlier days, when watching the record spinning on the turntable and poring over the album package were all an integral part of the experience.

Jonas Yip (American, b. 1967) is a photographic artist based in the Los Angeles area. Born in Princeton, New Jersey to a poet-writer-professor father and an art historian mother, Jonas was raised in a creative environment steeped in art and music, poetry and performance, design and architecture, and plenty of world travel. His fine art photography has won numerous awards and has been exhibited internationally. Jonas has published two books, Somewhere Between (National Taiwan University Press, 2017) and Paris: Dialogues and Meditations (Nanjing University Press, 2008), in collaboration with renowned poet and scholar Wai-lim Yip. An exhibition, “Paris: Dialogue”, featuring photographs and poems excerpted from the books, traveled through Taiwan, China and Hong Kong and was also exhibited at the San Diego Museum of Art. Jonas’s work is in the permanent collections of the San Diego Museum of Art, the National Museum of Chinese Literature in Beijing, and the California Museum of Photography in Riverside, CA, as well as numerous private collections.

Shan Shui is a series of evocative, abstract mountain- and cloud-scapes, organic and layered, reminiscent of Chinese Shan Shui landscapes. Placing an emphasis on expression rather than representation, classical Chinese landscape paintings did not aim to show the realistic appearance of nature but instead capture its essence and rhythm, and reveal the artist’s inner landscape. In this series I search for expression by exploring the boundaries of photographic process, delving into the photographic materials themselves. The photo-sensitive chemicals in instant film, exposed to ambient light then hand-extruded, are manually worked in stages over time, capturing movement and gesture, recording evidence of the artist’s hand, ultimately finding expression in the collision of light, chemicals, film and physical manipulation.