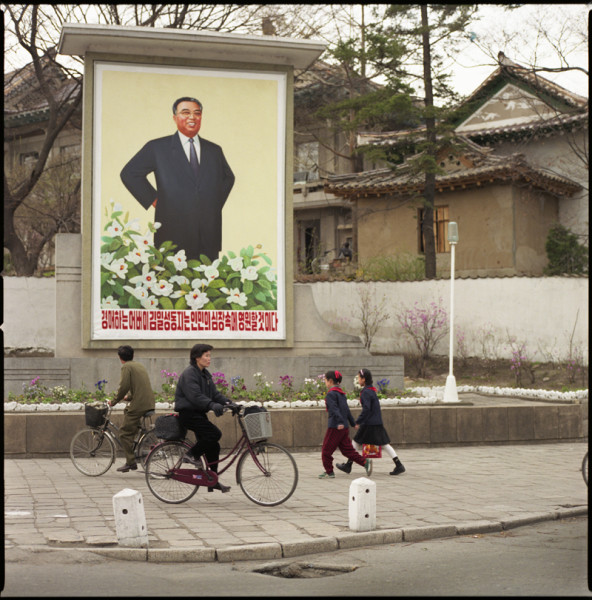 More in Ideology in Paradise 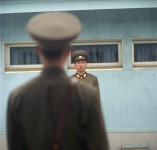