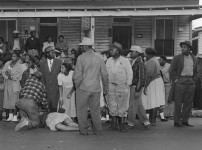 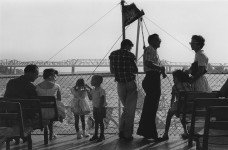 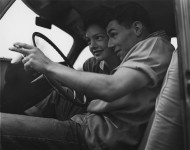 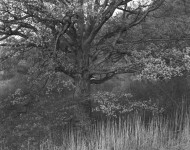 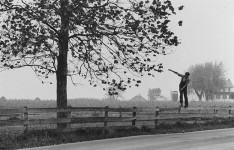 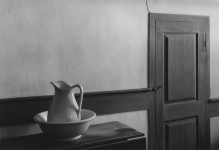 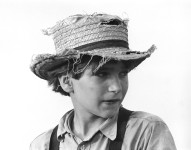 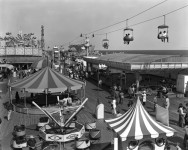 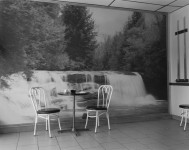 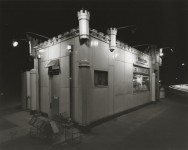 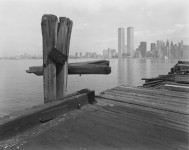 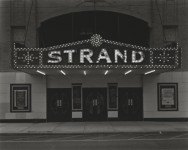 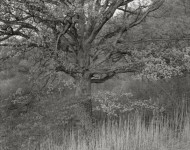 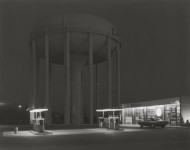 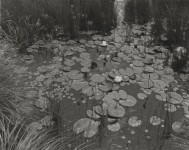 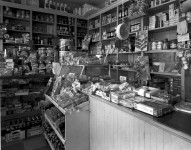 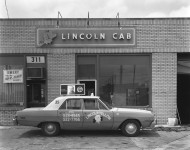 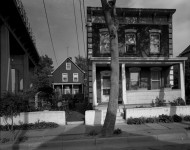 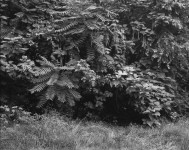 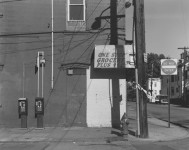 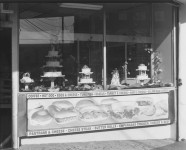 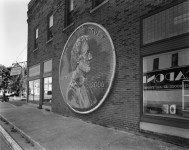 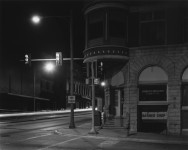 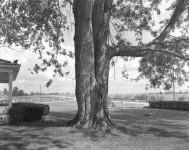 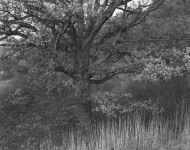 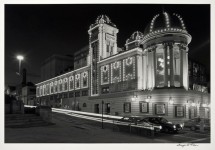 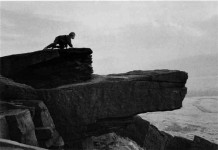 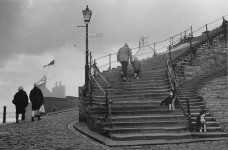 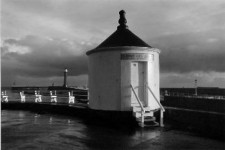 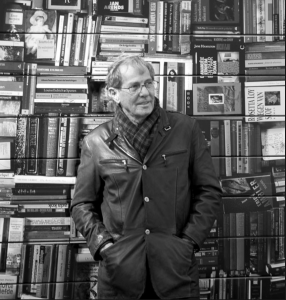 GEORGE TICE, a tenth generation New Jerseyan, was born in Newark in 1938. He began photographing in 1953, when he joined a local camera club. Fields of Peace 1970, Paterson 1972, and  George Tice: Urban Landscapes 2002 are among his most celebrated books. His photographs are included in over 80 public collections worldwide, and his numerous exhibitions include one-man shows at the Metropolitan Museum of Art 1972, The National Museum of Photography, Film, & Television, England ’90-’91, and The International Center of Photography 2002. He has been awarded fellowships from the Guggenheim Foundation, the National Endowment for the Arts, the Bradford Fellowship England, and the New Jersey State Council of the Arts.

Recent awards include the Golden Light Award from the Maine Photographic Workshops for George Tice: Urban Landscapes, which also won the Honor Book award from the New Jersey Council for the Humanities. In 2003, he received an honorary Doctor of Humane Letters degree from William Paterson University. His recent collection Paterson II was published in conjunction with a major exhibition at the Newark Museum in 2006. Ticetown 2007 is the result of Tice’s quest to find his ancestors. A revision of Seacoast Maine was published by Godine in 2009.