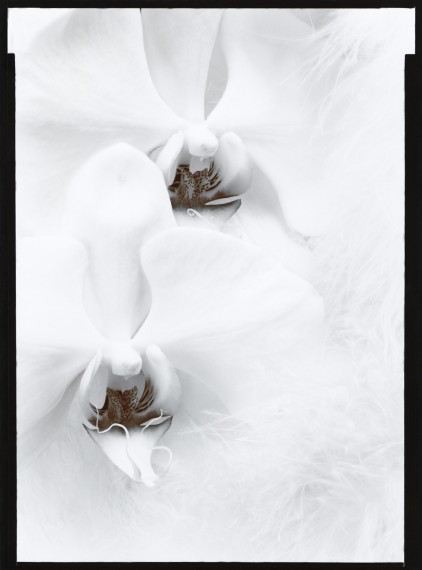 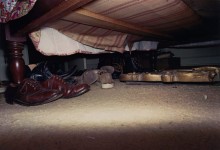 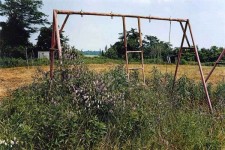 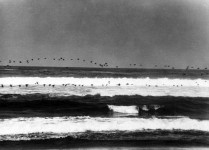 Photographer: Olivia Parker
This is a vintage print.
THIS PHOTOGRAPH HAS BEEN SOLD.