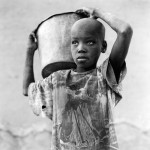 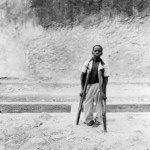 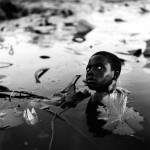 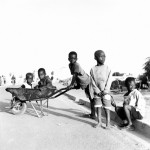 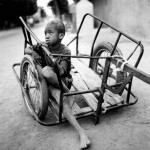 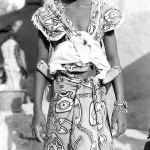 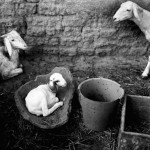 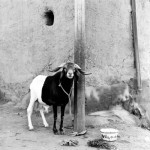 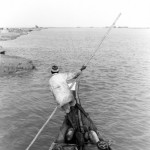 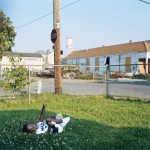 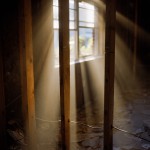 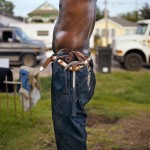 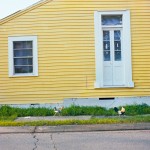 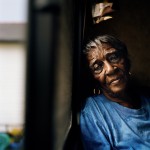 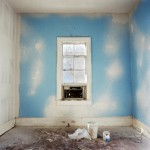 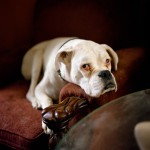 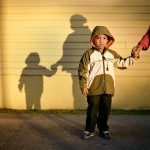 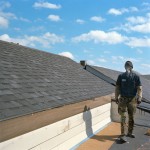 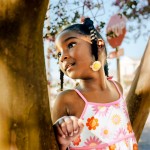 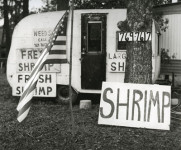 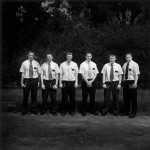 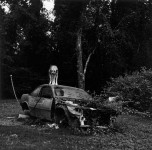 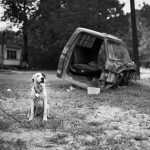 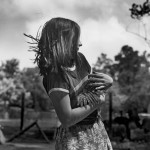 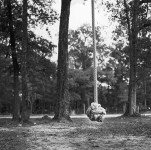 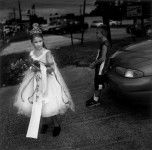 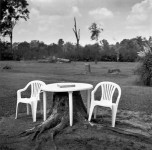 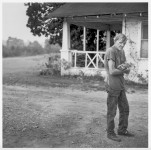 Vince Aletti of the New Yorker has called Dave Anderson’s work “as clear-eyed and unsentimental as it is soulful and sympathetic.”

A multi-talented image-maker, Dave’s work as both a photographer and filmmaker has been celebrated in the United States and abroad.  He has been recognized as “one of the shooting stars of the American photo scene” by Germany’s fotoMAGAZIN and named a “Rising Star” by Photo District News.

Dave’s project Rough Beauty was the winner of the 2005 National Project Competition from the Santa Fe Center for Photography and became the focus of his first book, which was published in three languages with an essay by Anne Wilkes Tucker.  One:Block A New Orleans Neighborhood Rebuilds, was published in 2010 by Aperture Books and featured as  well on Good Morning America and CNN.

Dave’s most recent series was shot in Mali,  a small country in Northwestern Africa that he was attracted to due to its cultural wealth, despite being economically destitute. Anderson finds himself drawn to places that are vibrant despite challenging circumstances and Mali certainly fits the bill.

Anderson’s journey through Mali was to small towns along the Niger River and his focus fell mainly on children. Those he came across seemed to illustrate so completely both the limitations and promise of the country.

Anderson’s work can be found in the Museum of Fine Arts, Houston, the Ogden Museum of Southern Art, the Corcoran Gallery and in the pages of Esquire and ESPN the Magazine among others.